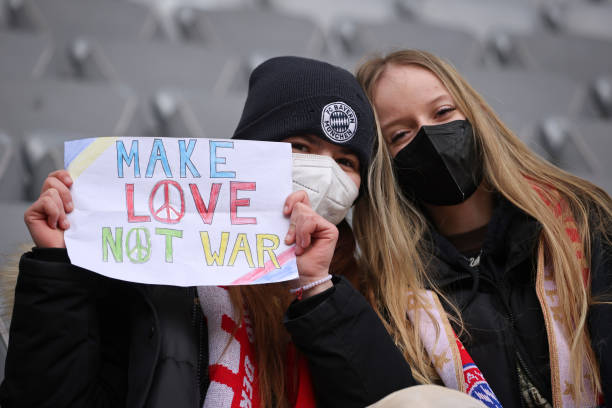 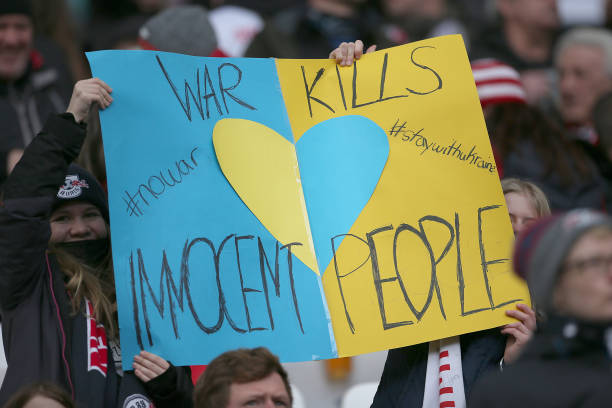 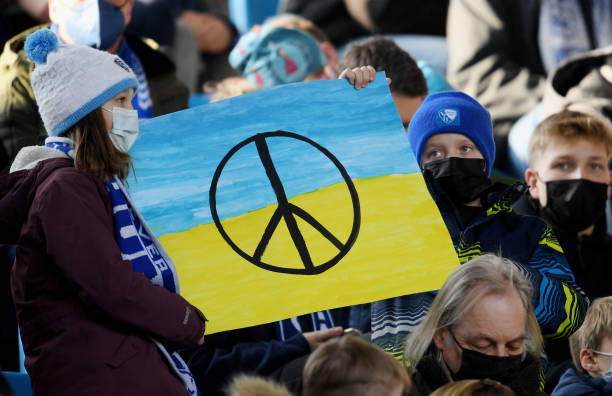 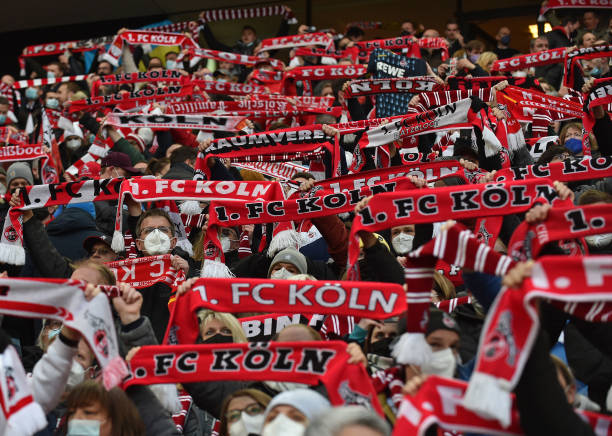 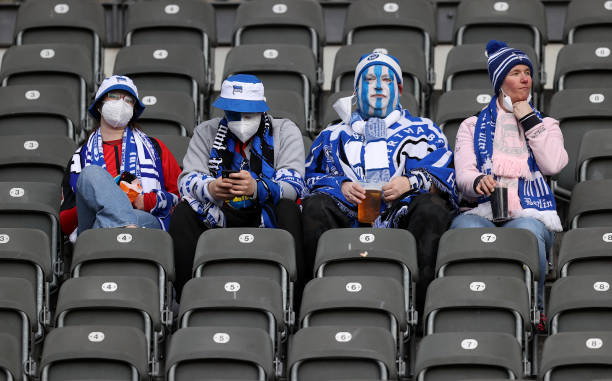 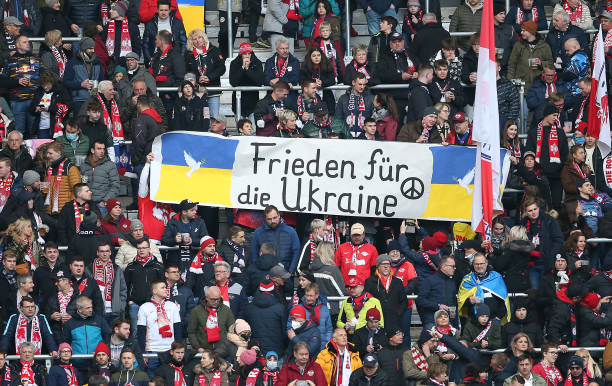 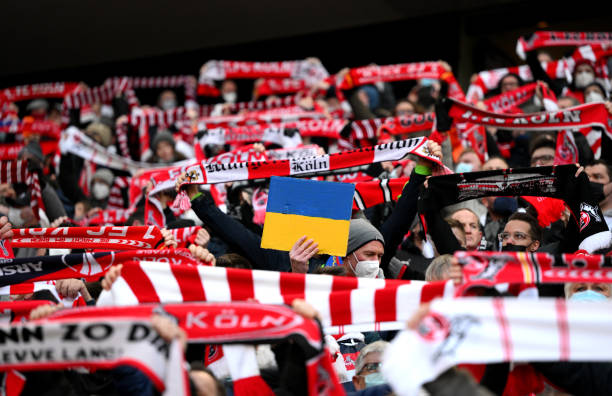 Four of eight fixtures sell out

While public life in the Bundesrepublik may be steadily emerging from the COVID restrictions of the past two years, we received a grim reminder that the problems associated with this multi-year public health challenge would continue to plague football for the foreseeable future. Mainz-Dortmund had to be postponed due to an infection cluster in Bo Svensson’s squad.

The coming matchday will also feature only eight fixtures after Mainz obtained another postponement against Augsburg. So long as the DFL retains testing and quarantine protocols for players, we shall very likely see further postponements before the season is out. Football shall continue to grapple with COVID until league officials deem it no longer relevant to test players.

When that day will come is anyone’s guess. Even if football attains a 100 percent vaccination rate, there remains a risk to allowing infected players onto the pitch. As a business, football can’t accept responsibility for potentially spreading a virus carrying potentially long-term implications for the health of its employees; no matter how small. It might be years before we see players forgoing bi-weekly tests.

Matchday 25 thus proceeded without a full docket of matches. Bielefeld and Bochum didn’t fully fill their stands. Leipzig came within a few dozen tickets of reaching their full allotment. Wolfsburg drew a relatively large crowd when one considers their normal attendance patters, but still attracted far fewer live spectators than were allowed.

One misses them already. 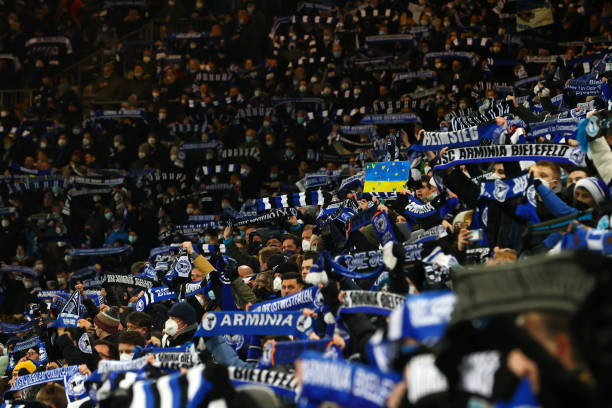 Symbolism has its aesthetic advantages. 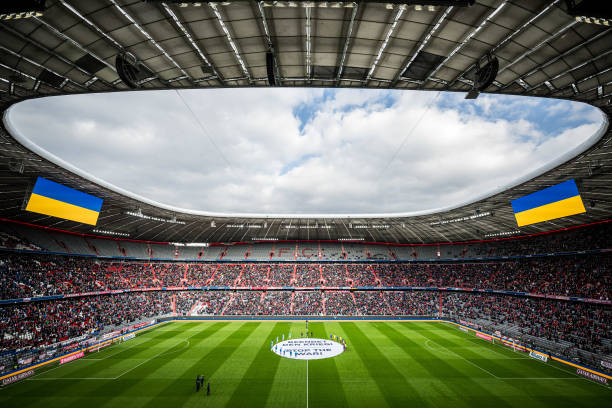 …though follow-through obviously counts for more. Sigh. One day football will be enough. We’ll take our games above all the other shite. 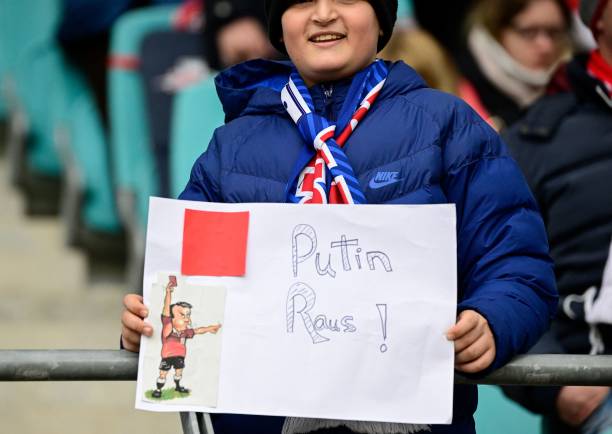 Nice fashion of the VW logo into a peace sign. 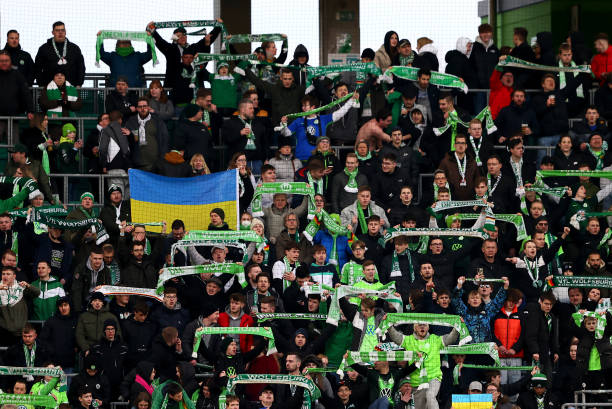 The ultras play along as well.

All we’re missing here is a backwards “R”. 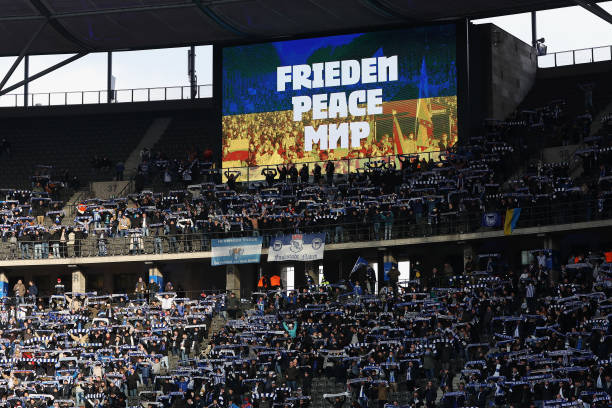 For some reason, I always thought there was one in the Russian word pronounced “MIR”.

Perfect Saturday afternoon in the bleachers. 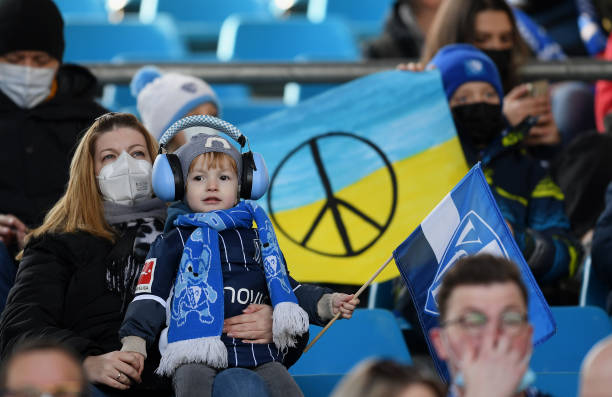 Though I must admit, I’m not sure what’s going on here. 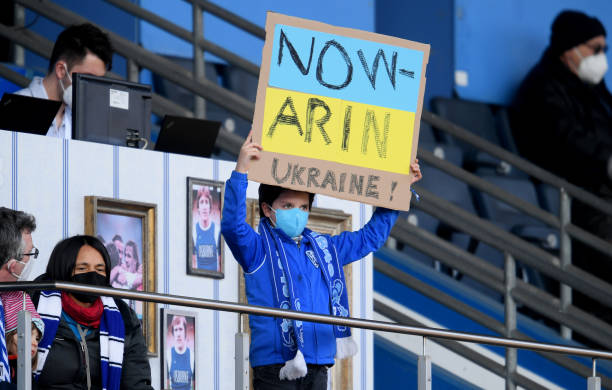 Errrrmmm. I know the letters. Trying really hard to make a word out of it.

This kid has it spelled out neatly. 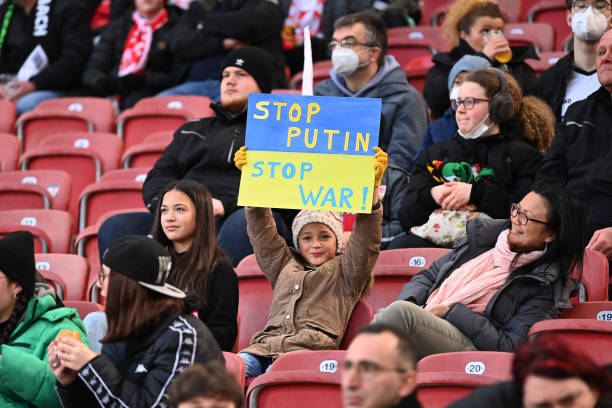 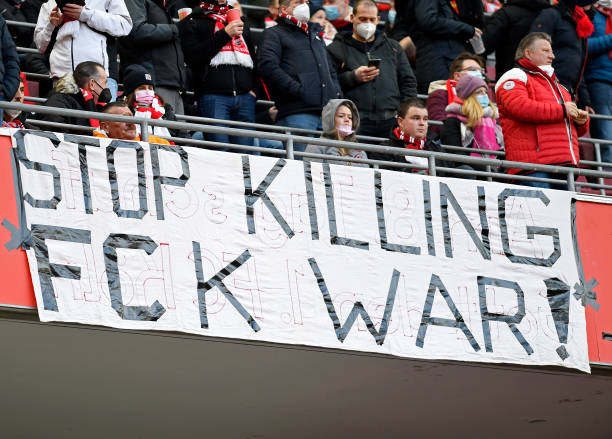