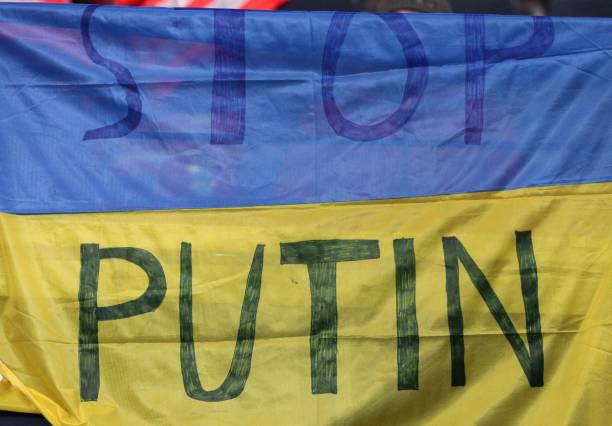 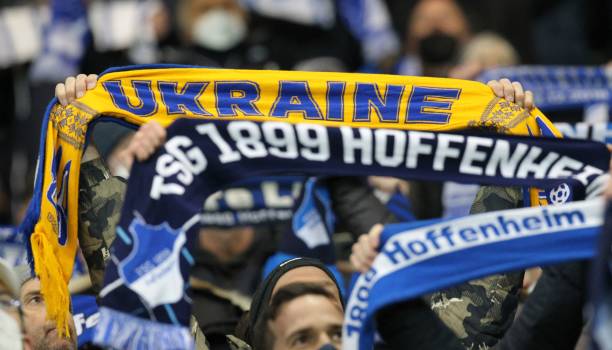 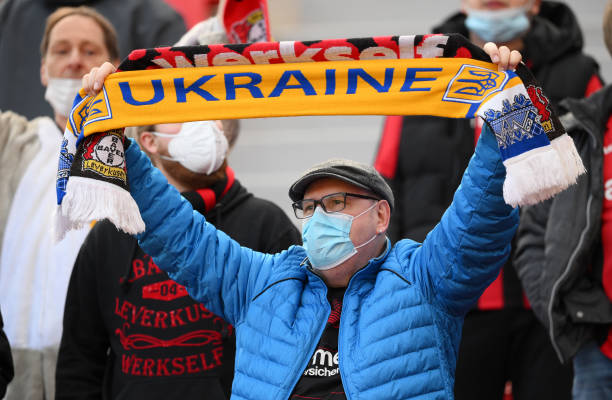 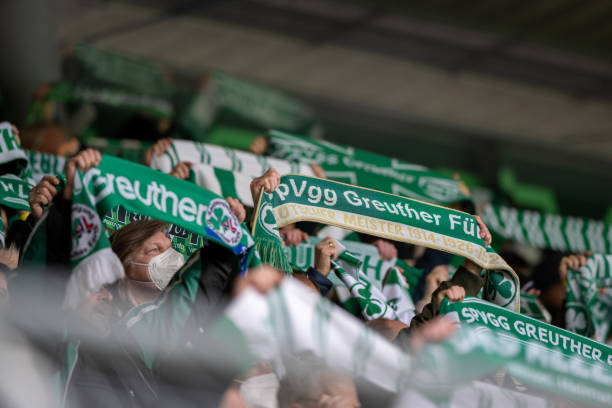 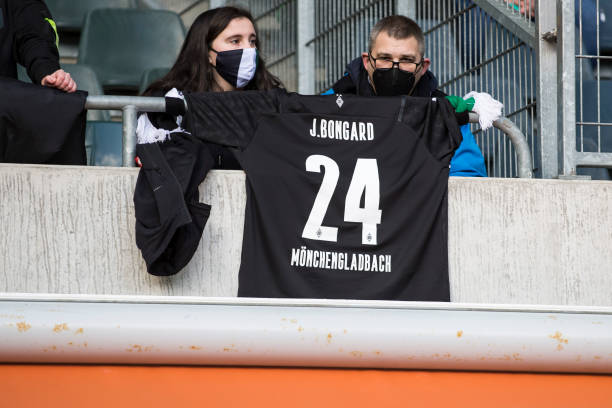 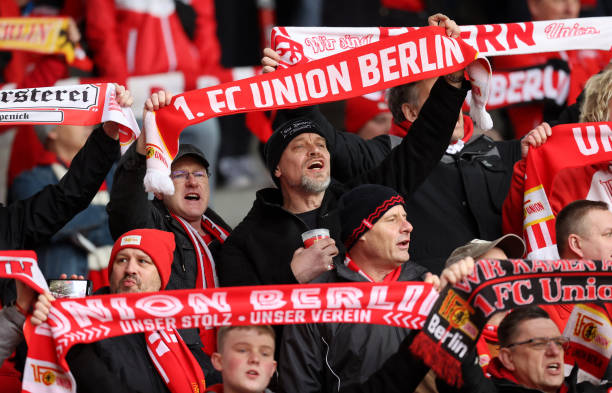 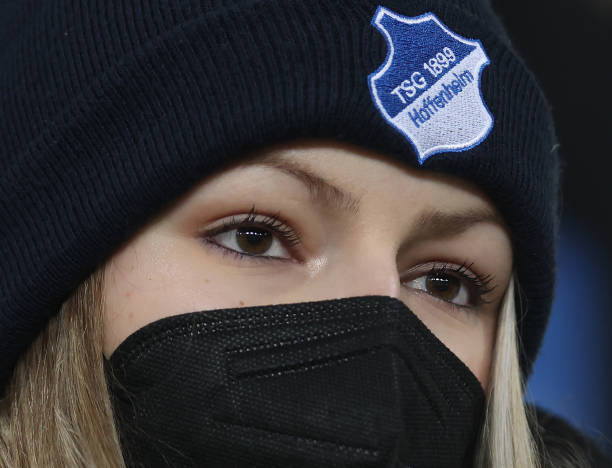 Six of nine fixtures sell out

The current campaign’s 24th matchday saw attendance caps raised up to upwards of 25,000 in some stadiums. In Sinsheim and Freiburg, this proved a tad too early for the crowds to catch up. In Bavaria, Fürth and Augsburg upped their capacity numbers slightly in their smaller venues. The latter club sold out whilst the former didn’t quite fill each seat.

Despite the fact that it wasn’t necessarily the round’s greatest match, some of the returning SGE ultra groups ensured that Frankfurt-Bayern featured the best atmosphere of all the weekend fixtures. An audience of 25,000 strong ensured that the late Saturday kickoff at Deutsche Bank Park approached something resembling a normal Bundesliga fixture.

Well. At least the heart of the Sinsheimers remains in the right place. 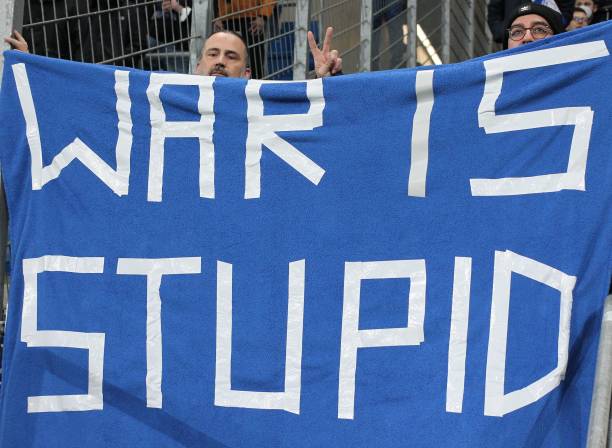 Might could still do a bit better than this, though. 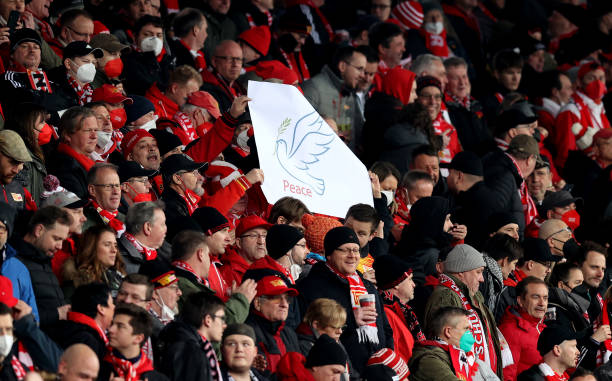 The Ossies know all about this.

Take a bow before the Kurve, Werkself. 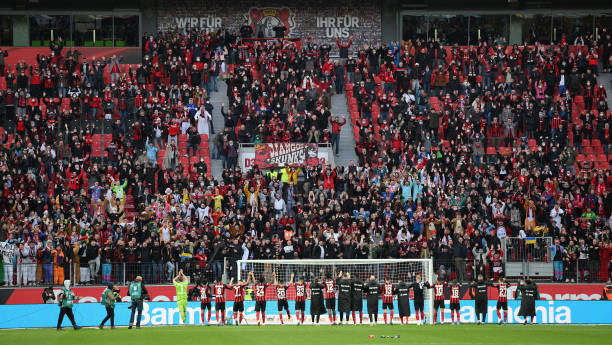 Well deserved after this one.

More special remembrances from the Fohlenelf faithful on this day. 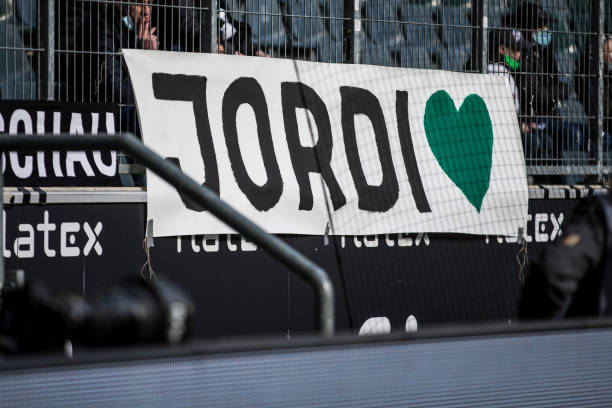 No one gets forgotten by the BMG supporters. 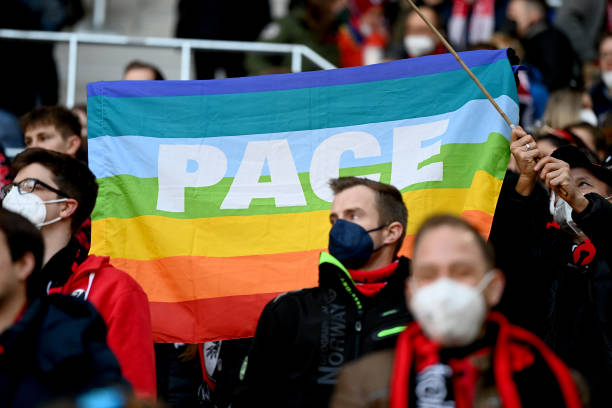 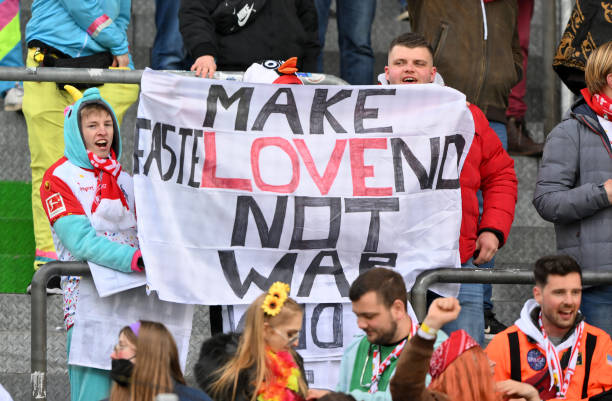 Across the entire stadium. 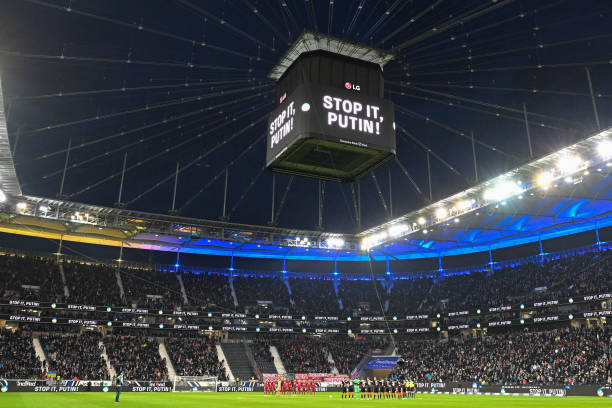 Knock it off, asshole.

All in over at the Castroper. 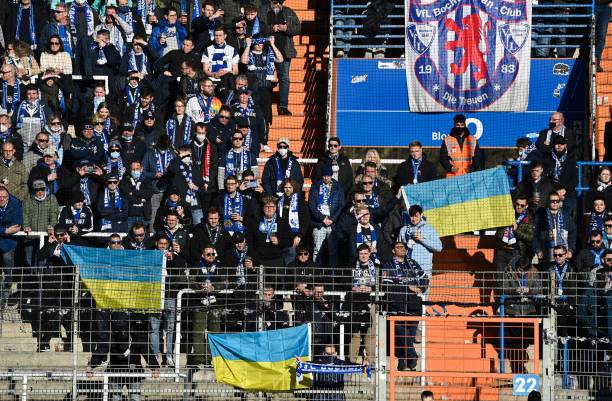 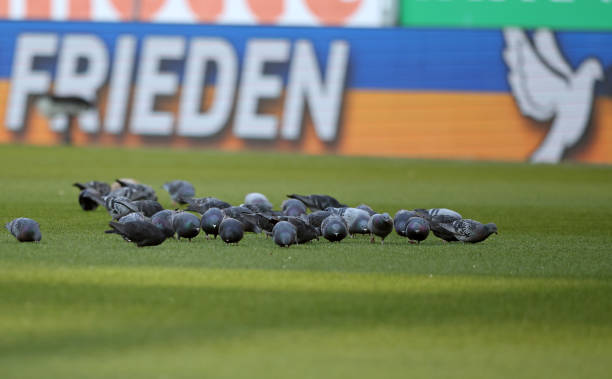